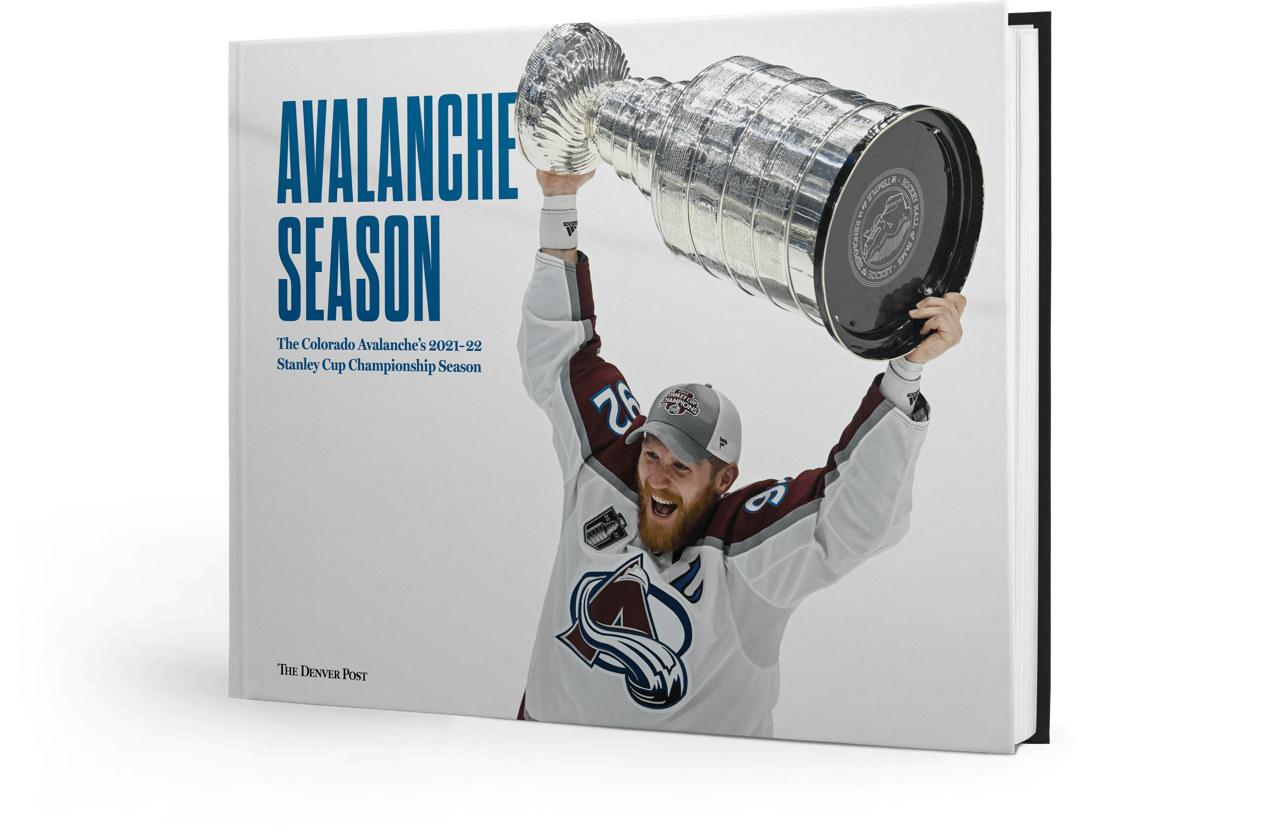 Full of compelling stories and dynamic photos from the award-winning journalists of The Denver Post, this 176-page, coffee-table commemorative book gives readers an insider’s perspective of the Colorado Avalanche's season, and includes coverage from the regular season through the Stanley Cup final and celebration parade. Get this limited-edition book today and celebrate the Avs’ historic season. 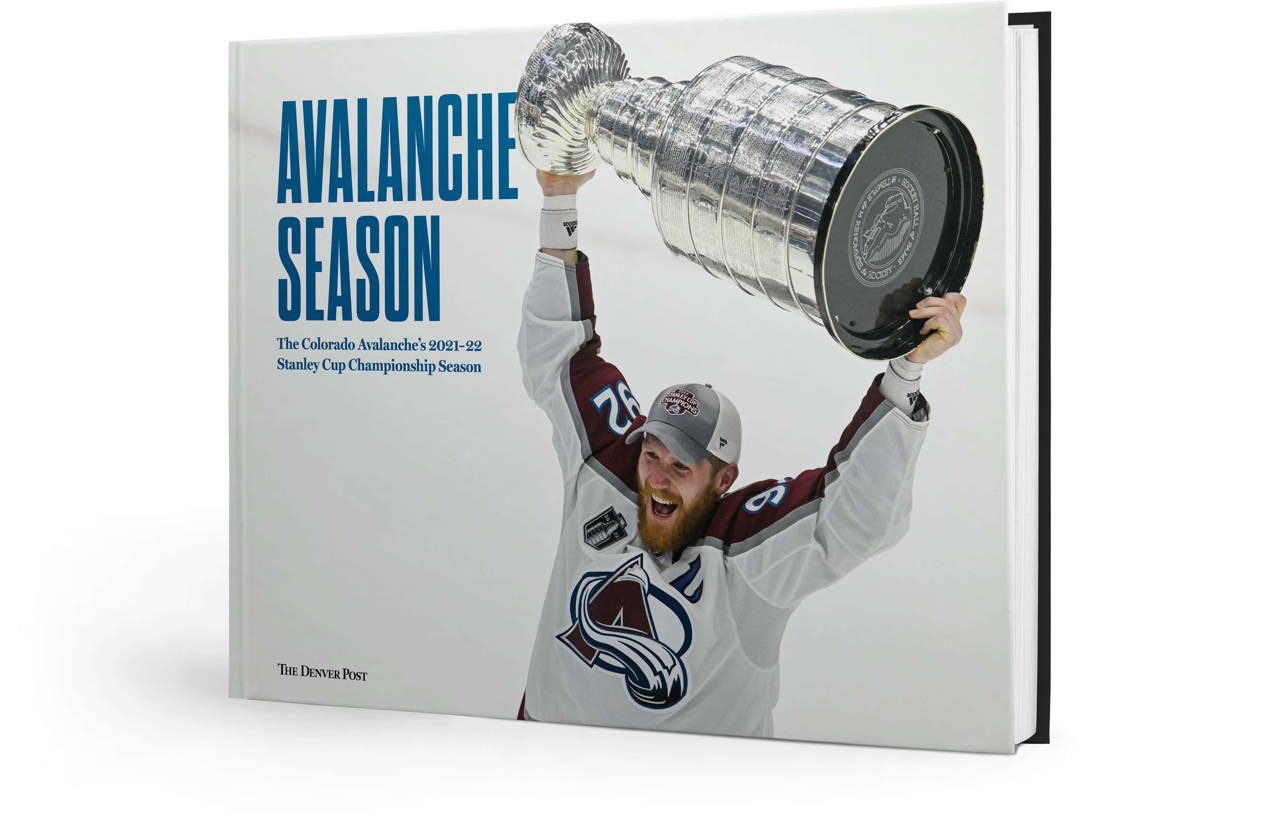 A sampling of pages

Take a quick look at a few sample pages from the book. Note the sample skips over many pages.

Got questions? We have answers!

Did the cover change?

Yes! After careful consideration with The Denver Post newsroom, the decision has been made to run a different photo on the front cover of the Avalanche Season book than what was originally shown. There were simply too many great photos to pick from, so the choice was difficult! Ultimately, the final choice showcases the team captain, Gabriel Landeskog, hoisting the Stanley Cup as the cover.

How much does it cost to ship?

The most economical of our four shipping methods is $6.95, and you can buy up to 10 copies and still pay just $6.95 total. Load up on gifts for loved ones!

We offer a 100% Satisfaction Guarantee. If you don't like it, return it for a full refund!

Where else can I buy the book?

You're purchasing direct from the publisher here, and supporting a small, independent publisher. This title may also be available in bookstores and other retail outlets.

Is this book available wholesale, or in bulk?

Yes! We sell to retail outlets across the United States, and sell to companies looking to purchase in bulk for gifts or other purposes. Please see more, here.

Who am I buying from?

We are Pediment Publishing, an independent publisher of high-quality books and other collectable products. We've been serving millions of customers for 25 years, which is why our customers give us such great reviews on Judge.me, an independent review platform. We are also rated A+ by the Better Business Bureau. Here are a few reasons customers love us. 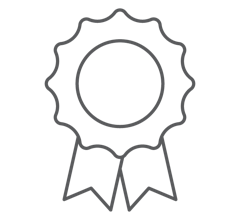 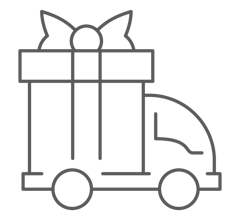 Add up to 10 items and pay one flat rate on shipping. Load up on gifts! 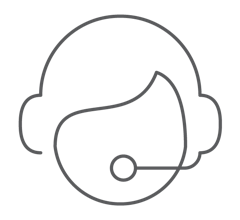 Our in-house support team is ready to answer questions you may have. 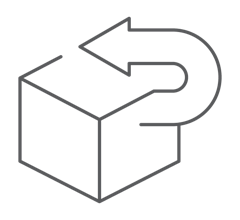 100% satisfaction guarantee or your money back. See all customer reviews.